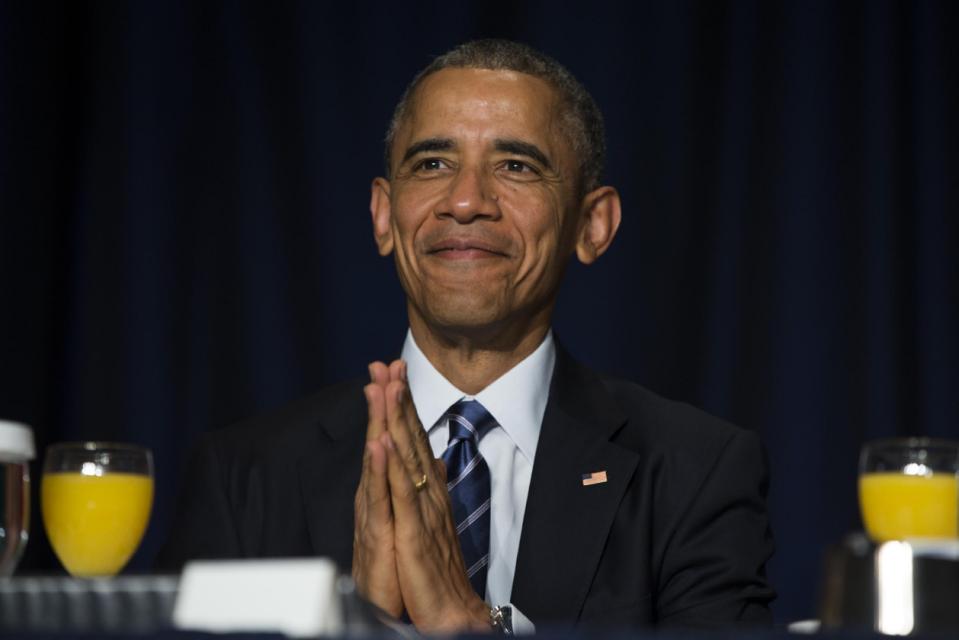 Obama hoping to use economic recovery to reshape the political debate for decades.

Obama has often talked in glowing terms about Reagan, the 40th president and a conservative icon. Obama has expressed admiration for Reagan’s iconic status — for the change he represented and the symbolic figure he became.

Obama is like a collection of all the worst parts of past presidents: Bill Clinton's legal doublespeak when caught ["I did not have sex with that woman"], Carter's buffoonery and blundering foreign policy, Grant's appointment of corrupt cronies, Reagan's "hands off" approach (which worked for Reagan because he appointed better people), Nixon's use of the IRS to go after enemies, FDR's socialist tendencies (which made a lot more sense in the middle of the depression)...however, this president sets a new low - he (and Pelosi) have already spent more than all other presidents combined and there's no other president who lied as much or who refused to take responsibility for anything (unless it's something good).

Want to know why the economy was good under Reagan and Clinton? The privatization of the telephone company and the invention of the personal computer.
Prior to the 1980's, it was illegal for americans to produce, sell, or buy telephones unless you were employed in the legal monopoly called the phone company.